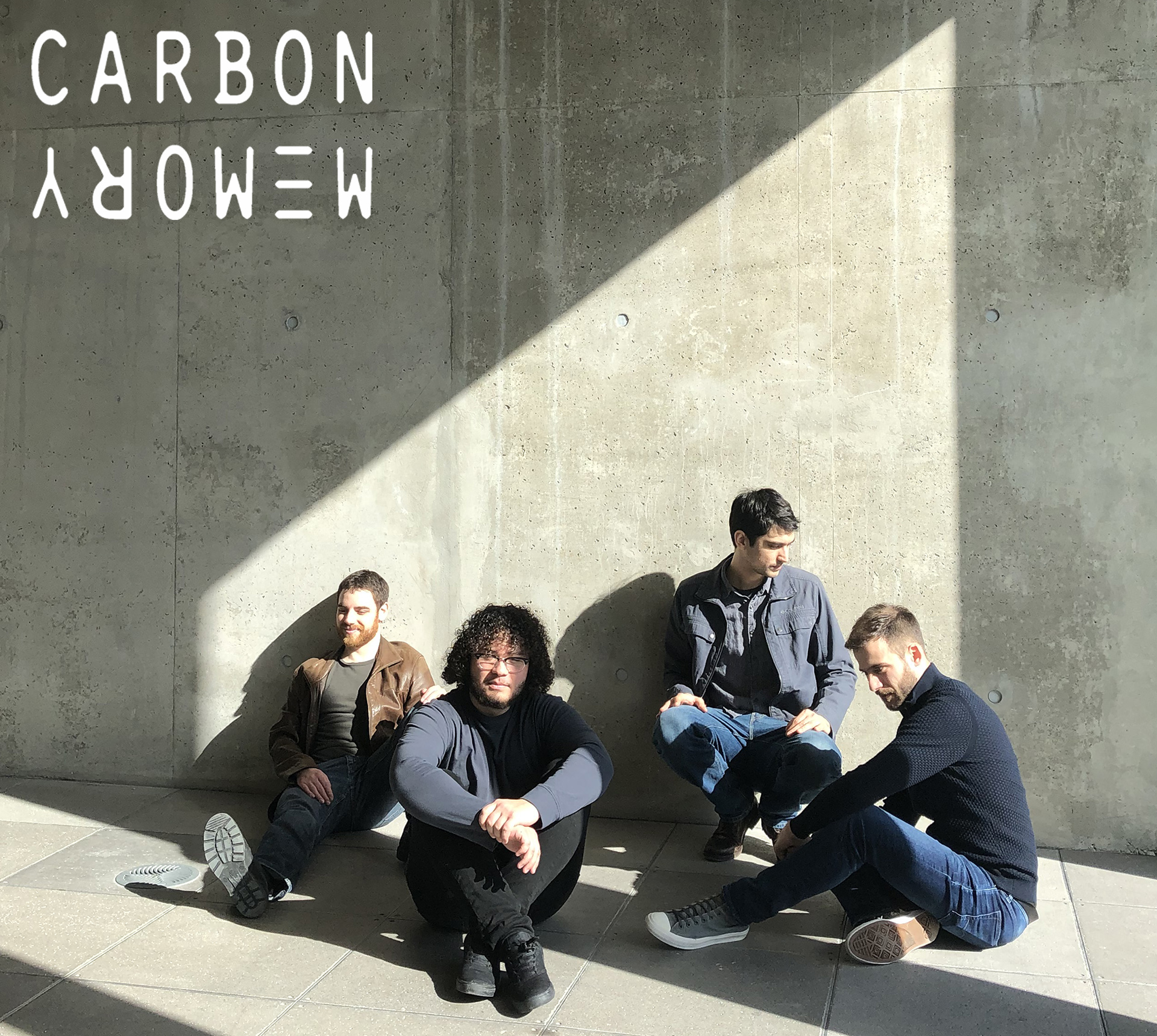 Carbon Memory is a dynamic alternative rock band that develops sonic snapshots that are both transporting and cinematic. Steered by story-telling lyrics and melodic arrangements, the band conveys a sense of intimacy and movement through sound.

The Toronto rock quartet is coming off an exciting year, which saw them featured on Southern Souls, the fantastic online video archive of the latest Canadian independent talent, showcasing two live-off-the-floor performances for the band’s jazzy, sultry, and psychedelic laced song “Medusa” and their embracing and hopeful folk-inspired song “Ocean of Gold”.

One might say that the sonic signature of “Panoramas” is its electric guitars, melodic arrangements and organic production. The band punctuated their release by chartering new live territory, taking the stage at Lee’s Palace in late August to celebrate their EP release with their fans.

The Bout – The Hideout